A long time ago (and I’m dating myself a bit), there used to be a massive lumber yard in Orlando known as Mills & Nebraska. Beginning business as Central Florida Lumber and Supply Co., it was located – quite obviously – at the then sleepy intersection of Mills Ave. and Nebraska, roughly halfway between Little Vietnam and Loch Haven Park.

The lumber portion, and the land on which it was located, was sold for redevelopment in 2005. That redevelopment became a major portion of the Mills50 district, a mixed use facility with residences, shopping, dining, etc. There are a few warehouse-looking buildings there as well. In one corner of one of those warehouses, situated along the Orlando Urban Trail and close to Mills Ave., is 1010 Virginia Drive.

At this point you should be able to guess where its tenant, Ten10 Brewing, got its name.

Ten10 is becoming one of those breweries that are starting to get a name and reputation that is vastly and quickly outgrowing its location and physical space. In the coming months, Ten10 and its owners Mike Wallace and Patrick McPherson are doubling their physical size by taking additional space in the same building. All of this is earmarked for additional fermentation tanks and maybe a canning line in the near future. 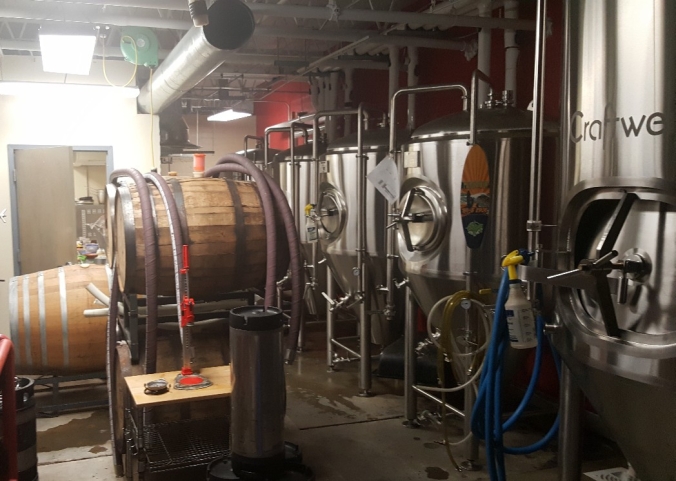 Not that there’s any need to expand the tap room area of the facility. That’s already taken care of, with an extensive tap list and even a kitchen with a dedicated chef. They have some of the standard brewery offerings, including limited bomber releases, crowlers, and even wines from Quantum Leap Winery located in the building next door.

But pretty much everyone is there to see what Mike, the brewmaster, churns out on his system. He also spends a good amount of time sourcing adjuncts from businesses around him, as you’re about to see. While it was by no means a definitive list of what they have on tap, but here’s what I was able to try: 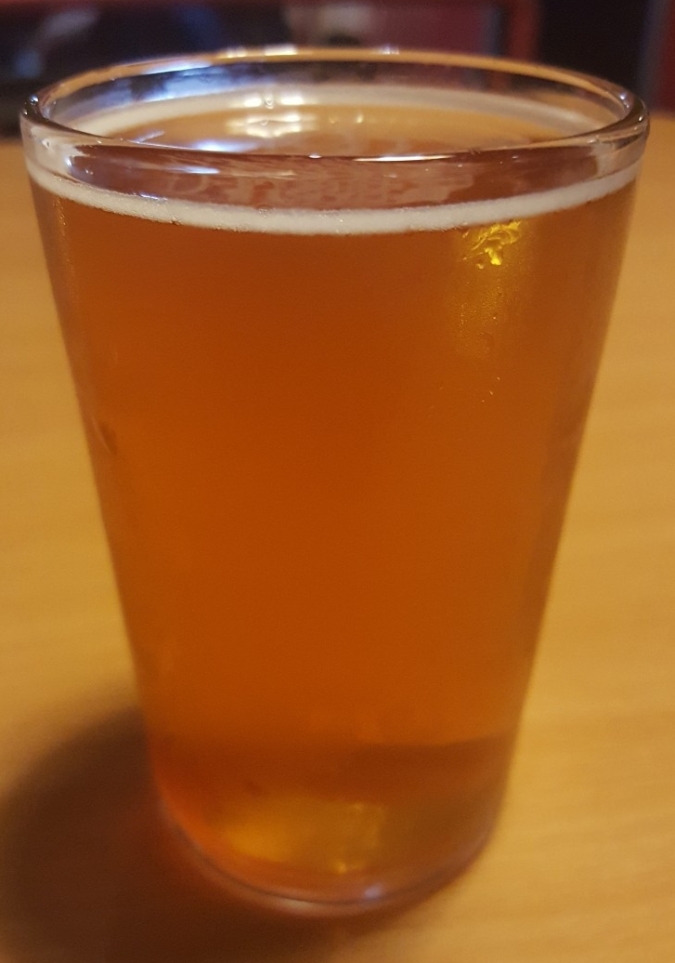 Urban Trail (Pale Ale, 5.5% ABV, 45 IBU) – Named for the biking trail located right outside their front door. This is a simple, easy drinking pale ale with a good amount of bitterness coming from the ample addition of Cascade and Comet hops. 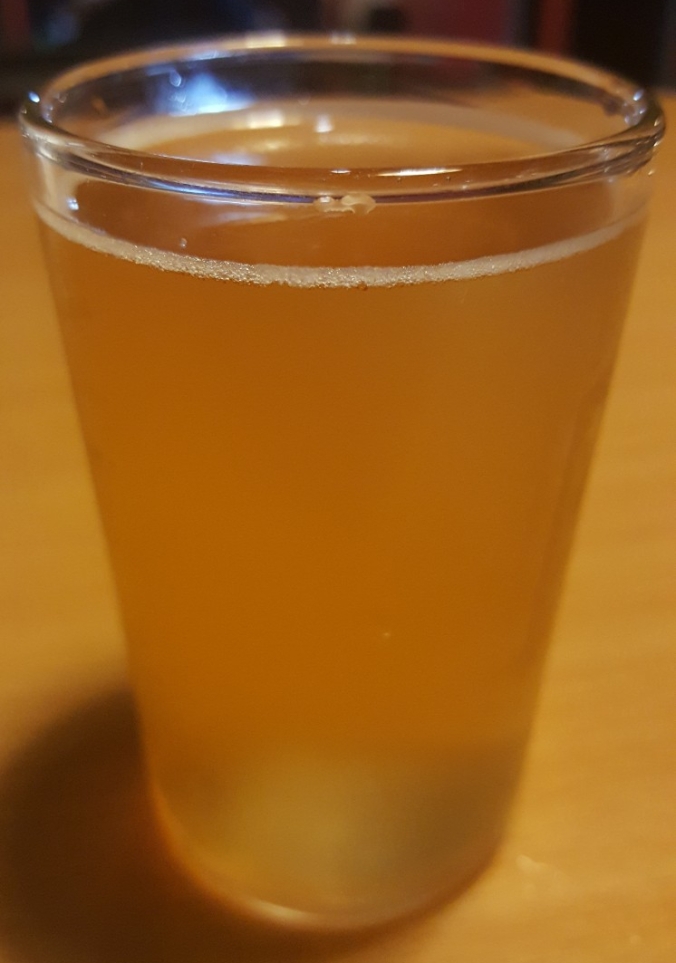 Ritual Practice (Saison, 4.5% ABV) – This saison was a special tapping, very limited. The flavors of juniper and star anise bring a very interesting, very darkly sweet flavor to a light, smooth saison. It’s an interesting combination and worth Mike repeating. 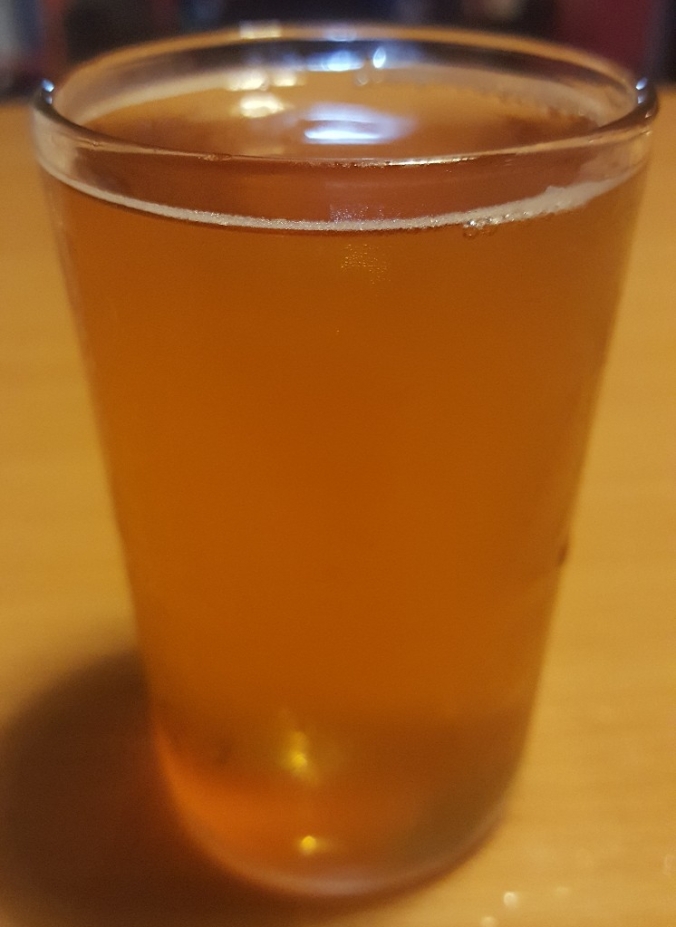 Black Gold (Stout, 7.5% ABV, 25 IBU) – It’s a white stout, a rather interesting and usually gimmicky style. With this beer, however, Mike also added dark Belgian chocolate and Ramiro coffee from Lineage Roasters, maybe 5 minutes down the road. It had an insanely dark body and flavor, with the heavy coffee and dark cocoa notes completely at odds with a gorgeous gold color. 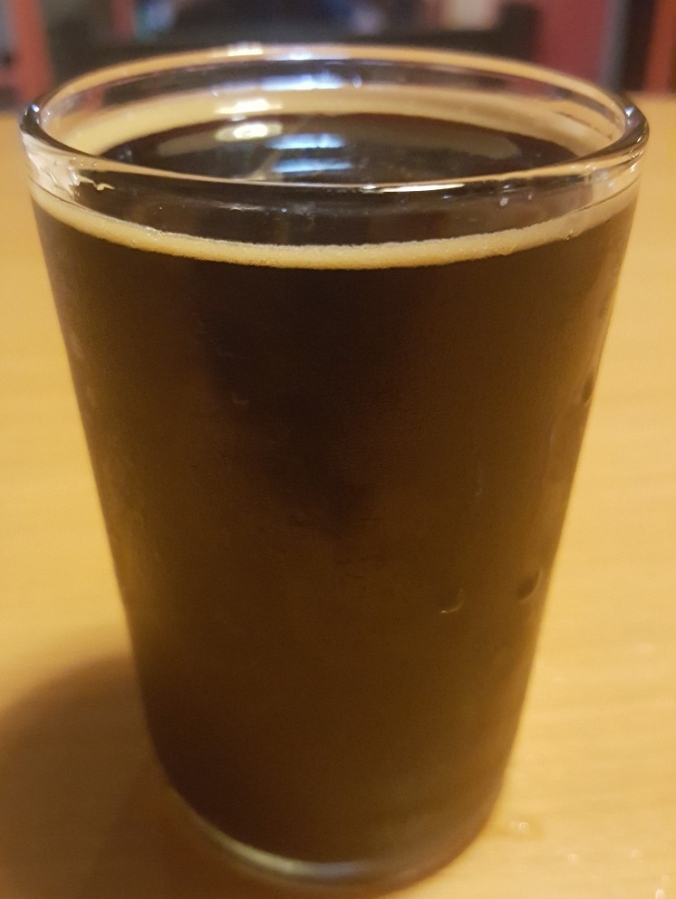 The Lebanon (Stout, 10% ABV, 30 IBU) – Not sure as to how a Human League song inspired an imperial stout, but there you go. Cardamom, cinnamon, and Modern American Roast from Lineage come together in a big, chewy brew. It’s the cardamom, however, that really differentiates this beer, giving it a nutty, almost curry-esque quality.

We’ll hope the team at Ten10 can get that expansion and canning line up and running sometime soon. It will be nice to be able to get their beers without having to make the trek back to O-Town.

But if I go, at least the address won’t be hard to figure out.