The time when Earth’s axis is farthest away from the Sun. The coldest, darkest days which marked an ending of the current time and a rebirth into a new year. When the elder gods received blessings to ensure an excellent harvest of crops in the coming spring and summer months.

There’s actually two of them, but for those of us in the northern hemisphere it happens around late December. It is also an excellent time to make a beer, as I recently found out on my interview with Barry Elwonger from Motorworks Brewing in Bradenton. That interview can now be found on Episode 27 of the Florida Beer Podcast, and you can see a lot of what we were talking about in the pictures contained herein. 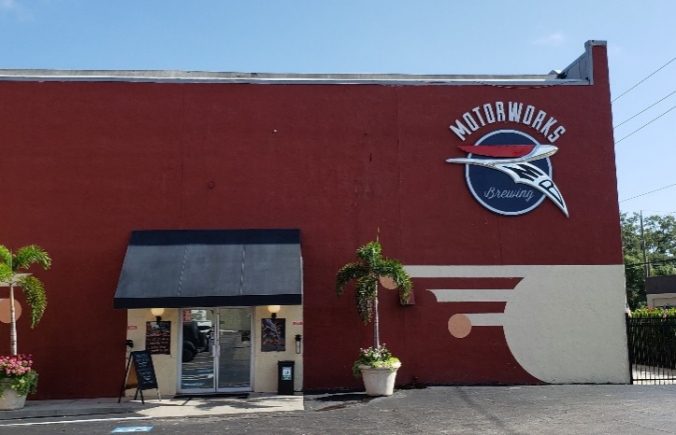 The other thing that we were talking about was today’s beer, Hearth and Harvest (Rye Beer, 10.5% ABV). And the reason I mention the winter solstice to start off this post is this beer was brewed during last year’s winter solstice, in collaboration with Rollin’ Oats Health Food Markets and Tampa’s venerated Buddy Brew Coffee. 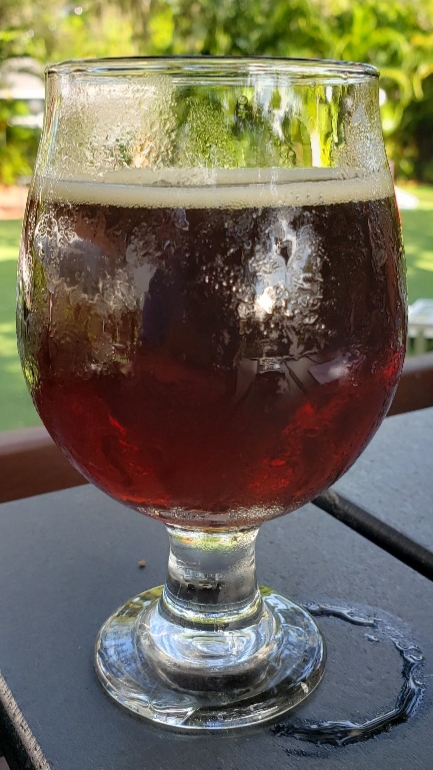 Buddy Brew brought plenty of power to the event with their Ethiopian coffee, roasted on site in their brewhouse on Kennedy. But when you taste the beer, it’s not so much a blanket of soft warm comforting flavors you should get.

No, it’s a lot like Stonehenge, especially the Spinal Tap version. Minus the leprechauns. 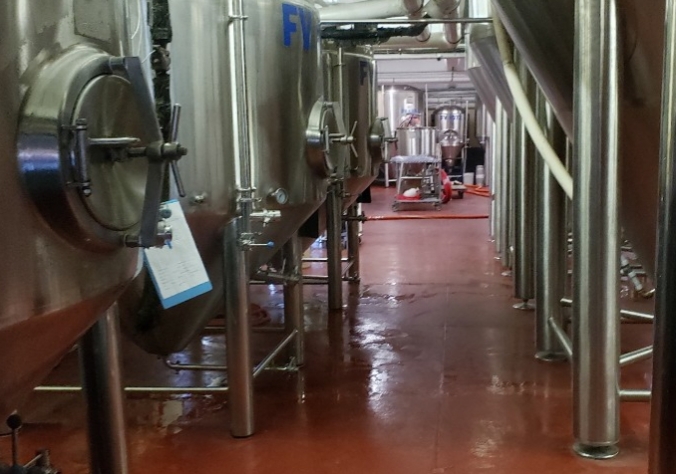 It is big and bold and epic, Viking-style as gigantic notes of chocolate and caramel and rye and coffee lands upon your tongue on giant boats filled with deep malts. They terrorize the village of your mouth and ransack your taste buds and light bonfires to the great gods that have given them the strength and character and knowledge they used to produce such a deep and robust beer.

That might be a little much, but this has a very high ABV and I drank this beer very early in the morning and clearly had not had enough breakfast before I did so. 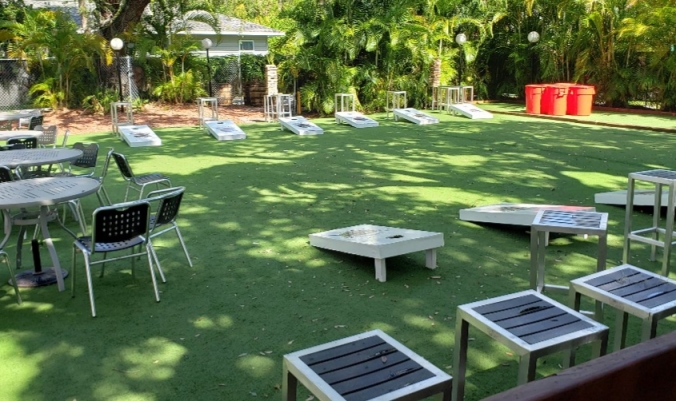 But if you’re wondering about quality, it’s just like everything else that Motorworks makes, which means it’s an excellently crafted brew with great flavors and drinking it is an enjoyable time. And just because it was brewed on a particular day in late December doesn’t mean you have to wait until that day to enjoy it.

Just make sure you get some breakfast in you before you do.

I was sad to see Bruwski close down; they had a good product that was a lot more specialized and curated than others I've seen.
Sat the 26th: @joyfacecollective releases their CBD-infused seltzers at @proofbrewingco!
NEW EPISODE! Part 2 of our conversation with @plasenciacigars and @thetankbrewing is out now!
Some time ago, @3daughtersbrewing repackaged their Florida Hard Seltzer for the French market. It's a fantastic branding that I've always wanted to see stateside.