Beer festivals are a dime a dozen these days. But it’s hard to find one that attracts a lot of people and is well run.

Ft. Myers Brewing in Ft. Myers (of course) managed to pull both off with their recent Winterfest, what the owners told me was their 5th or 6th yearly event. 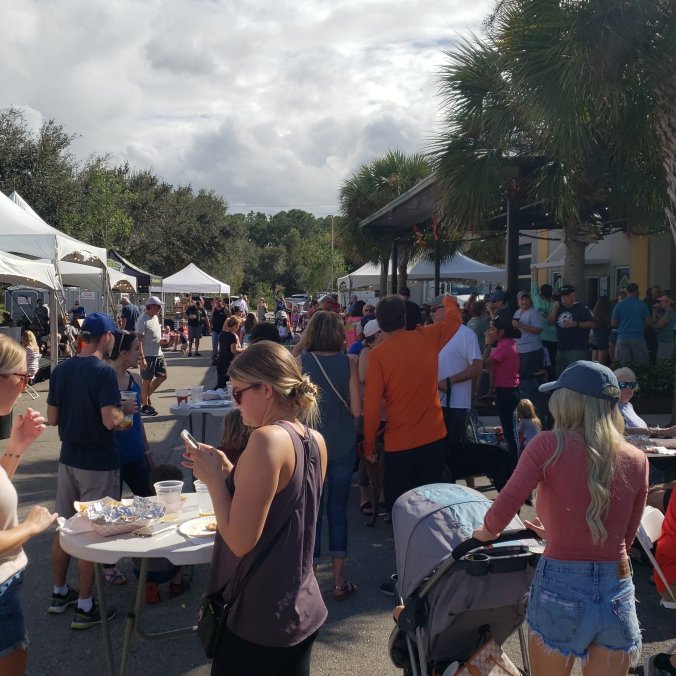 If you’re not familiar with the event, they open wide the doors to the brewery and fill the parking lot in front with an absolute ton of food trucks, live bands, some interesting merch and vendors, and beers. Lots of beers. 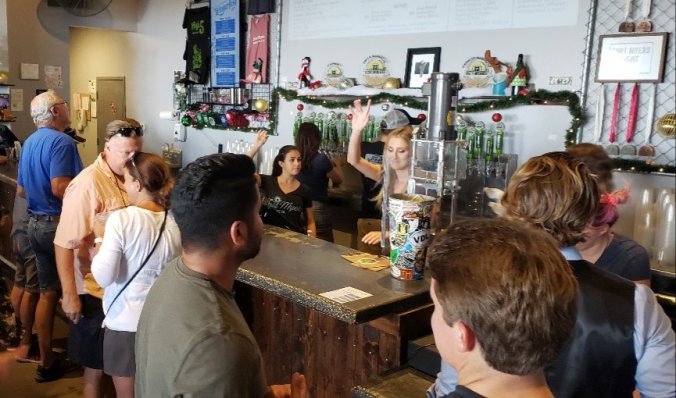 Two kinds of beers, of course. At least, two times of beers. One was a set board of brand new beers, special for the day and available until the event ended or the kegs kicked. From here, I grabbed a KegNog Stout (Imperial Stout, 11.2% ABV). 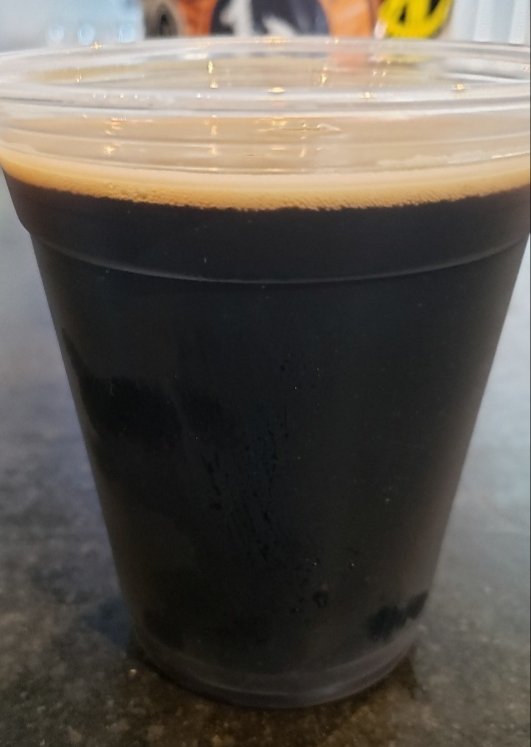 This bold and chewy RIS brought in a lot of cinnamon and nutmeg flavors, giving the beer an interestingly spice-laden quality that held its own when combined with a heavy, coffee and raisin-forward Stout that had a wonderfully creamy mouthfeel.

Other beers were on timed releases throughout the day, getting progressively heavier as the day went on. It was good that I arrived early, since the first volley contained a Dunkelweizen (Dunkelweizen, 5.8% ABV), one of my absolute favorite styles. 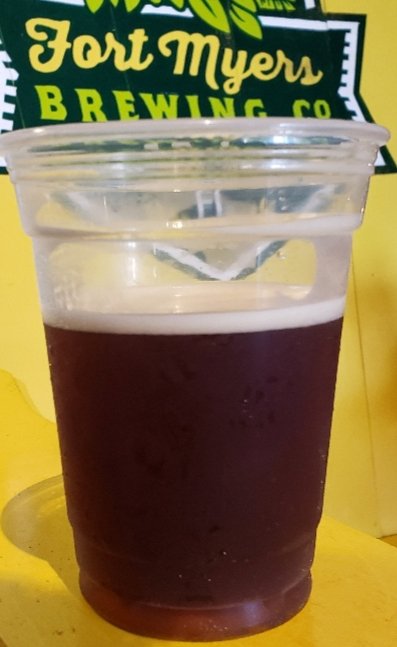 Their dunkel is remarkably wonderful, with a light body and a delightfully medium-dark color. The flavor has a light touch of clove, but is definitely more fruit forward, especially a delicious apple-like note.

I’m a big fan of everything coming out of Ft. Myers Brewing. They have one of my favorite golden ales, and they have some amazingly huge plans coming up. Yes, I will be doing a podcast with them sometime soon, so keep a lookout for that.

In the meantime, holiday beers. Yum.